An area of some 118,000 square kilometres (46,000 square miles) (one fifth is Lake Malawi) makes Malawi one of the smallest countries in this region of Africa. Its neighbour, Zambia, is six times the size. Malawi is similar in size to Cuba; less than half that of the United Kingdom. At approximately 900 kilometres (560 miles) long and varying widths never more than one third of its length, the country is clearly elongated north-south along the line of the Rift Valley in which Lake Malawi sits.

This elongated shape of Malawi lends itself to a  3-way regional division: North, Central and South. The variety that Malawi is famed for is reflected both between these regions and within each one. A Malawi tour combining elements of landscape, wildlife, lake and culture can be taken in each of the regions, with each region giving a different experience.

South Malawi is the most populated and developed region, with a wide variety of landscapes, including as it does the highest and lowest points in the country. Blantyre, the commercial capital, and Zomba, the old colonial capital, are in the south. This region has 5 National Parks and Wildlife Reserves, including the Lake Malawi National Park, and a number of forested highland areas, including Zomba Plateau and Mount Mulanje. The Mangochi Lakeshore is the stretch of Lake Malawi with the most accommodation options.

Central Malawi is home to the country’s capital, and most common point of entry, Lilongwe. Most of the region lies on the Central African Plateau and so the scenic highlights come from the hills sitting atop the plateau, and the escarpments that descend into the Rift Valley and down to Lake Malawi. It has one National Park and one Wildlife Reserve, Nkhotakota, which is in the process of a remarkable re-birth. Senga Bay is a hotspot on the Lake, and the closest point on the shore to Lilongwe.

North Malawi is the least populated of Malawi’s regions, with the regional capital, Mzuzu less than one-fifth the size of Lilongwe or Blantyre. It is, on average, the highest of the regions, characterised by unique highland areas – such as the Viphya and Nyika – and dramatic lake shorelines. Chintheche is regarded by many as having some of the best beaches on Lake Malawi. As well as the National Park at Nyika, North Malawi has a Wildlife Reserve at nearby Vwaza Marsh. 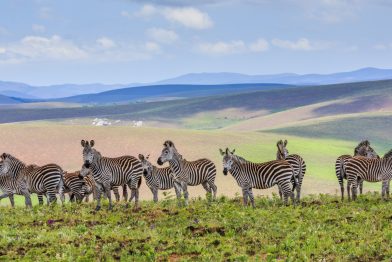 North Malawi has so much to offer the visitor. Less well known than the rest of the country and with a lower population density, it is a region for those who wish to experience Africa at its most unspoilt. 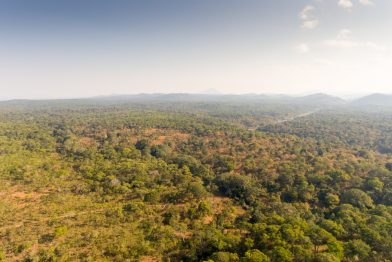 Most international visitors to Malawi arrive at Lilongwe, the capital; hence their first view of the country is the Central Region. It gives easy access to the rest of the country, including the Lake, as well as being an exciting region in its own right. 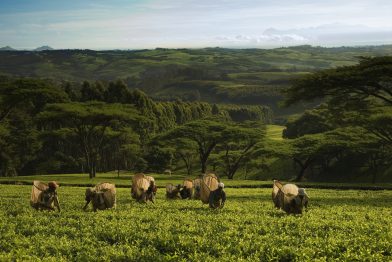 The southern third of the country is the most populated and the most developed area of Malawi. Economically dominated by Blantyre and physically by the great Shire Valley and Mulanje Mountain, there is great diversity in South Malawi.