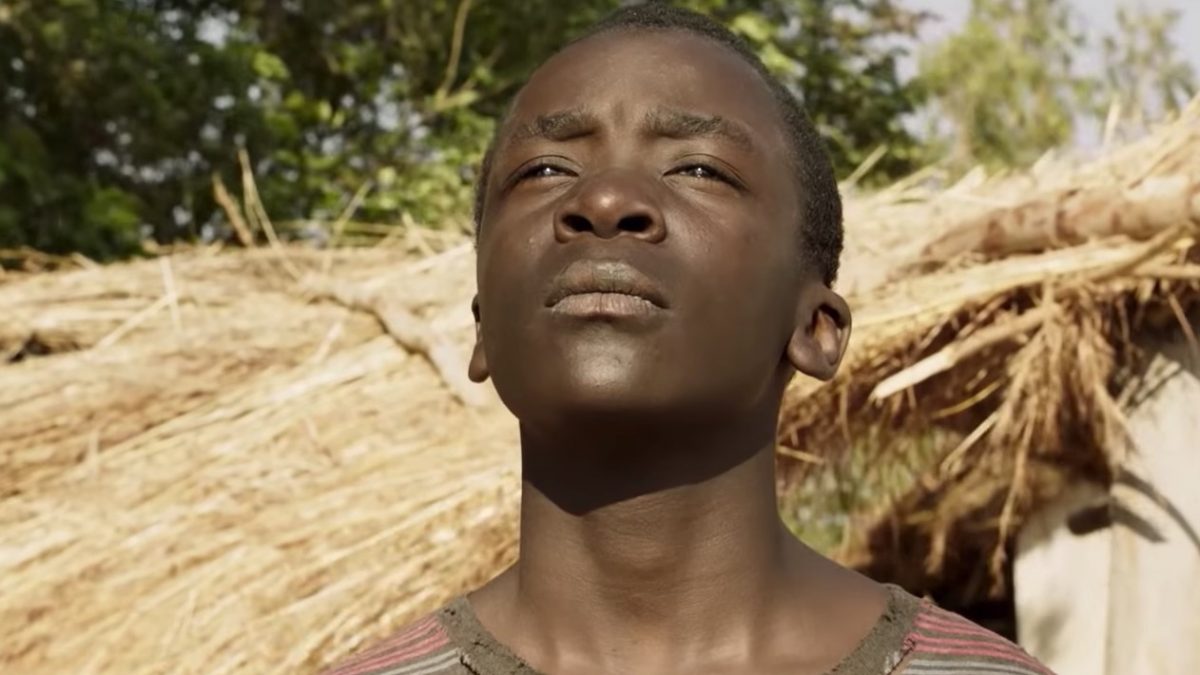 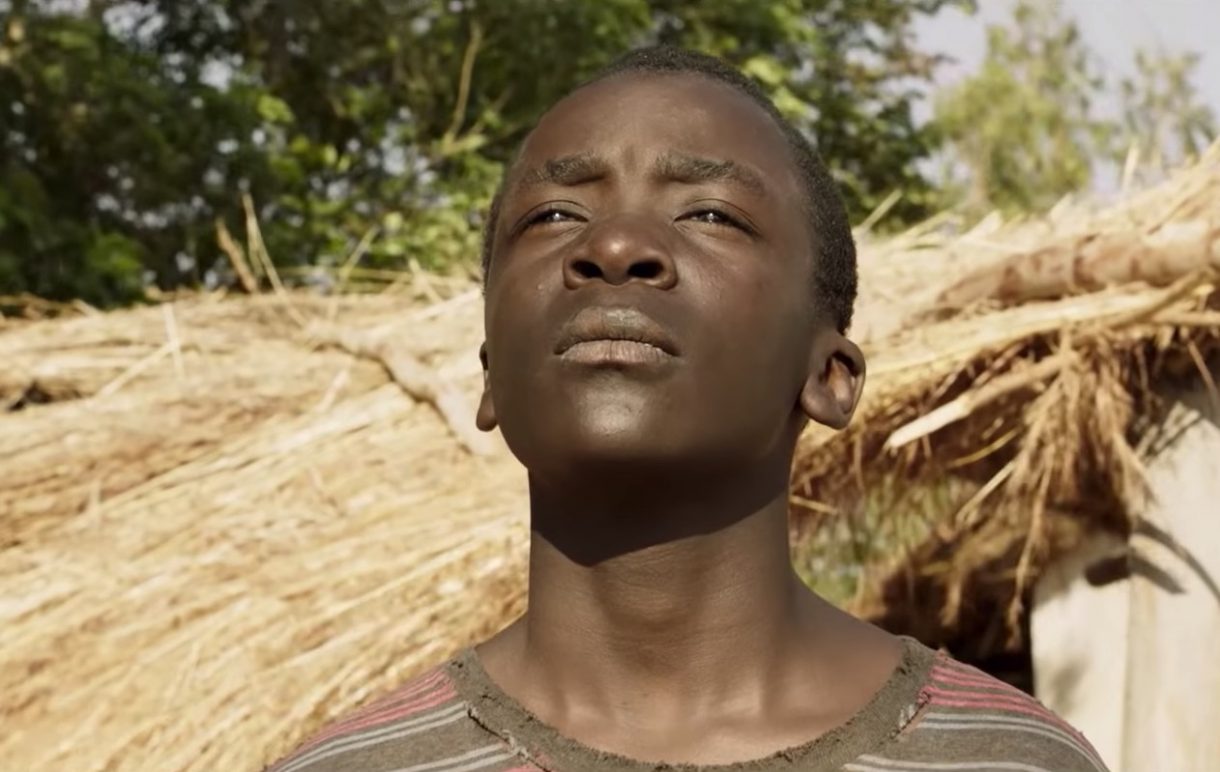 The Boy Who Harnessed the Wind, a Netflix film, is the directorial debut of  ’12 years a slave’ star Chiwetel Ejiofor and tells an incredible story of innovation and triumph against adversity in Malawi.

Based on a  true story and book of the same name and filmed in Malawi, the movie dramatises the Kamkwamba family’s struggle to save their starving village whilst prioritising their children’s education despite financial struggle. Budding 13-year-old engineer William Kamkwamba is forced to leave school after his parents fall behind on enrolment payments. The film homes in on the determination of the young teenager to help his community facing famine. William uses his technical ingenuity to build a windmill and a homemade electrical circuit, in order to supply irrigated water to village so that they can plant crops during the dry season.

“To get to the emotional truth of the story, I spent a lot of time with William. I came to Malawi to experience the book from the actual ground. I met his family, friends and saw the village where everything took place. William, his family and people live these incredibly epic lives and that was something that I really found in the book. It’s an epic story. William’s story continues to inspire the next generation of innovators in Africa and around the world.

Malawians also pitched in with optimism, friendship and encouragement, as soon as we got there and established that we were going to make this film there, you just felt the wind at your back.”said Ejiofor. 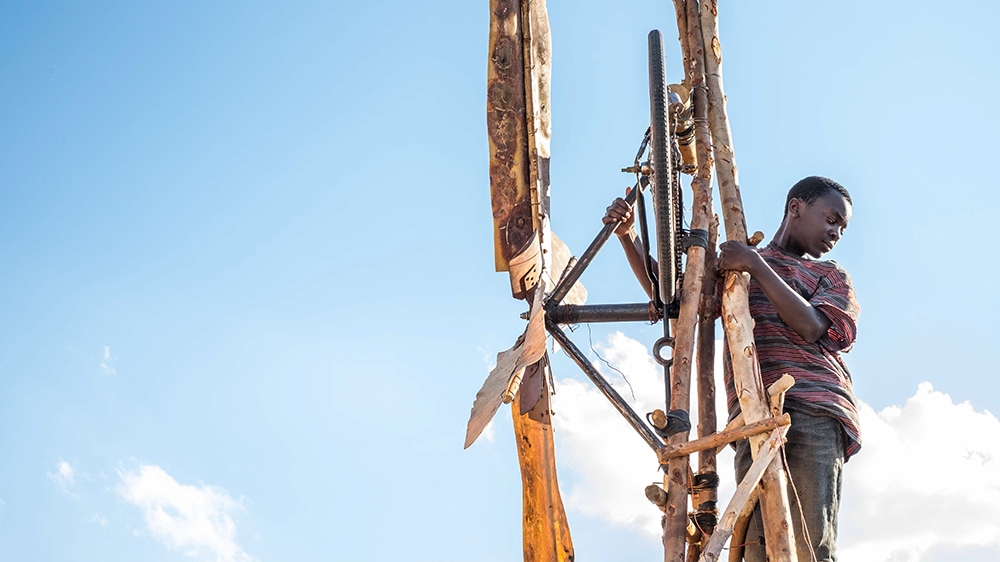 An organisation teaching Malawian children about the importance of education are The Book Bus, who are committed to changing lives ‘one book at a time’. They have been working in Malawi since 2010 where their local teams work with 5 schools and they also run the only community library in the Mangochi district. At the beginning of the programme, every child takes a reading test and their scores are recorded. The same test is used six months later, and children are showing an increase in reading ability by an average of 35%.The Book Bus also run reading and literacy workshops with school at the Lake Malawi in conjunction with the world-renowned Lake of Stars Festival.

The Boy who harnessed the Wind encompasses the link between tradition and modernity in rural Africa where parents embrace progress whilst being respectful to traditions, in order to inspire their offspring to succeed and do better despite the circumstances they find themselves in. The victory of this film has to be William’s resourcefulness – where he utilises the little he has available to him in order for not only him to advance but also his whole community. There is true strength in making something out of nothing and the craving of education and betterment despite lack of opportunity, which can be seen all across Africa. 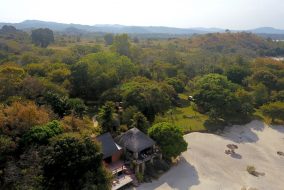 Many in Malawi’s tourist industry have introduced new initiatives and pushed on with a variety of developments through 2022 & continuing in to 2023. In this second article, we focus on some of the lodges and hotels. 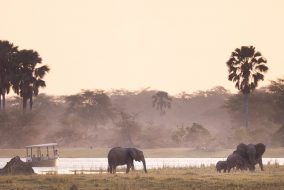 Many in Malawi’s tourist industry have introduced new initiatives and pushed on with a variety of developments through 2022 & continuing in to 2023. In this first article, we focus on Malawi's local operators. 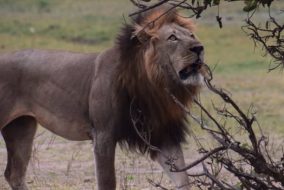 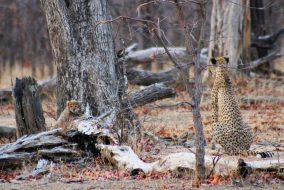 A new generation of cheetahs born in Liwonde National Park 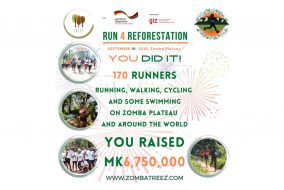 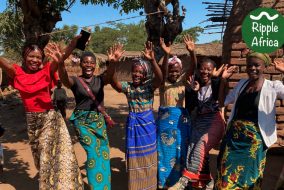 Highlights from the last year from Ripple Africa

Ripple Africa, a charity operating in Malawi striving to empower communities so they themselves can achieve a sustainable future, have recently released their 2021 - 2022 Impact Report showcasing some fantastic achievements in the past year. 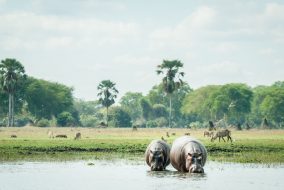 Central African Wilderness Safaris Newsletter: A Walk on the Banks of the Shire 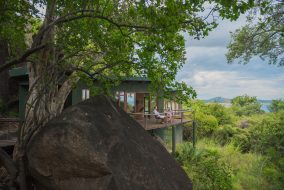 In this blog from Robin Pope Safaris, we are heading over to Lake Malawi where we hear from the team at Pumulani who have witnessed an interesting catalogue of birds land around the lodge recently.