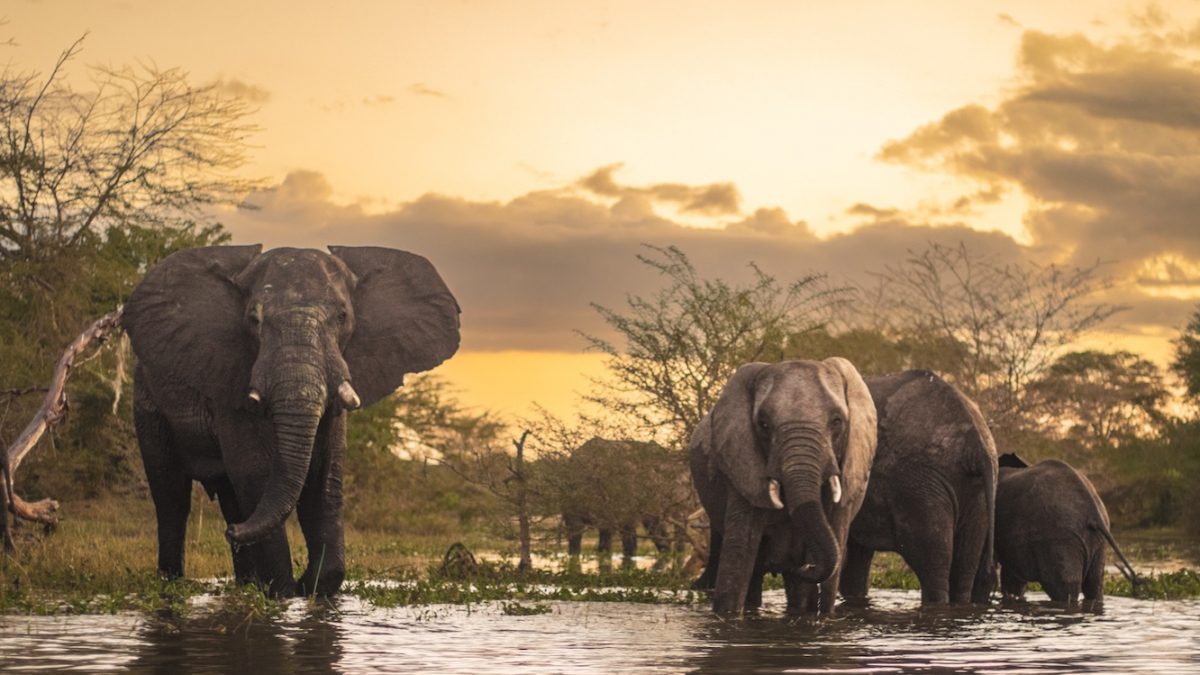 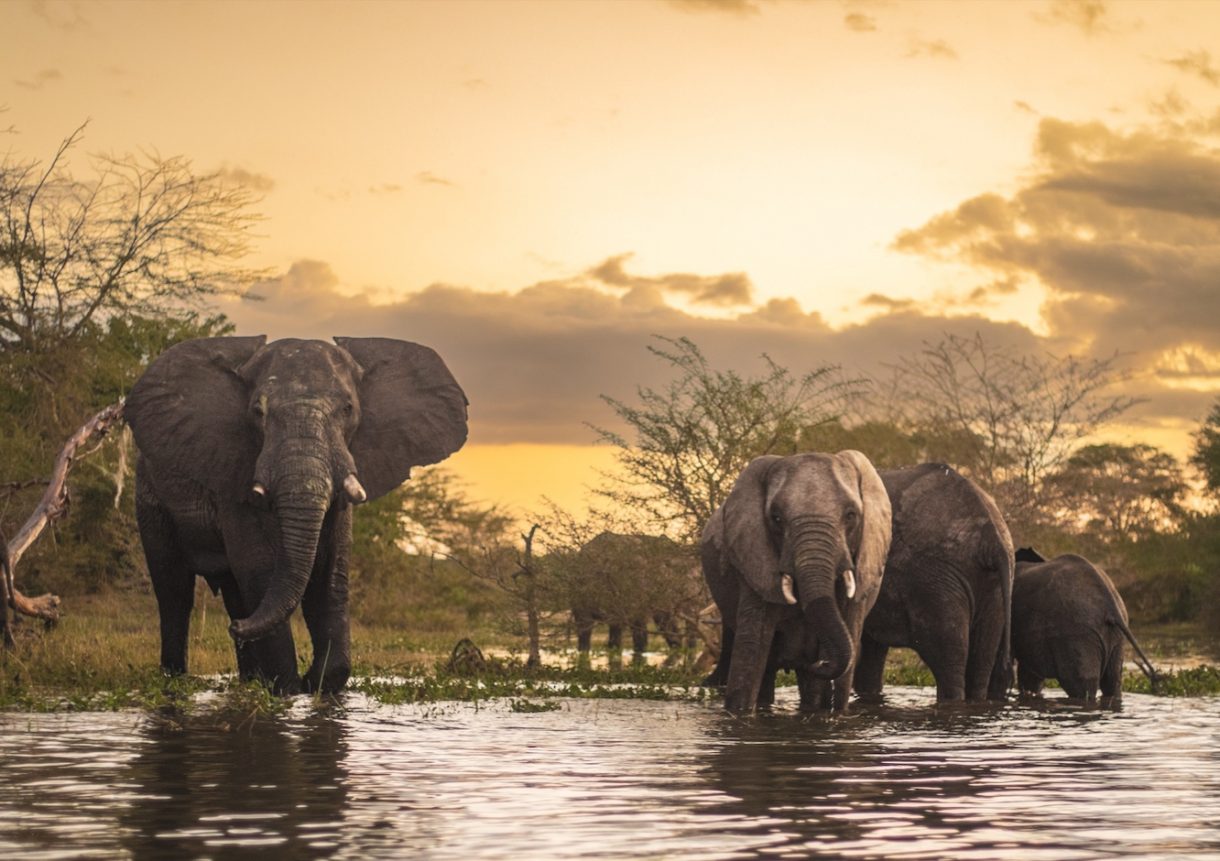 BLOG: The transformation of Liwonde, by Robin Pope Safaris

In this blog from Robin Pope Safaris we hear from Mike & Jenn, Camp managers at Kuthengo, as they share with us a delightful update and look back on how Liwonde has transformed into the safari hotspot it is today with a plethora of wildlife sightings to boot. Here it is in their own words.

It has been an amazing changing of seasons from Autumn to Winter with the bush shifting colours. The last few weeks have been busy, but it has been great to see that the tourism industry is opening back up. We have all been treated with amazing sightings in and around the camp ranging from cheetah and hippos in camp to large heard of elephants drinking from the river in front of the tents. Our personal favourite is having the company of hippos joining us and the guests at the campfire in the evening, munching away on the grass and reeds. Now with us almost at the heart of winter, I find it very interesting to see how close the chairs are to the campfire in the evenings and mornings compared to where our barmen originally put them. It is definitely getting chilly. 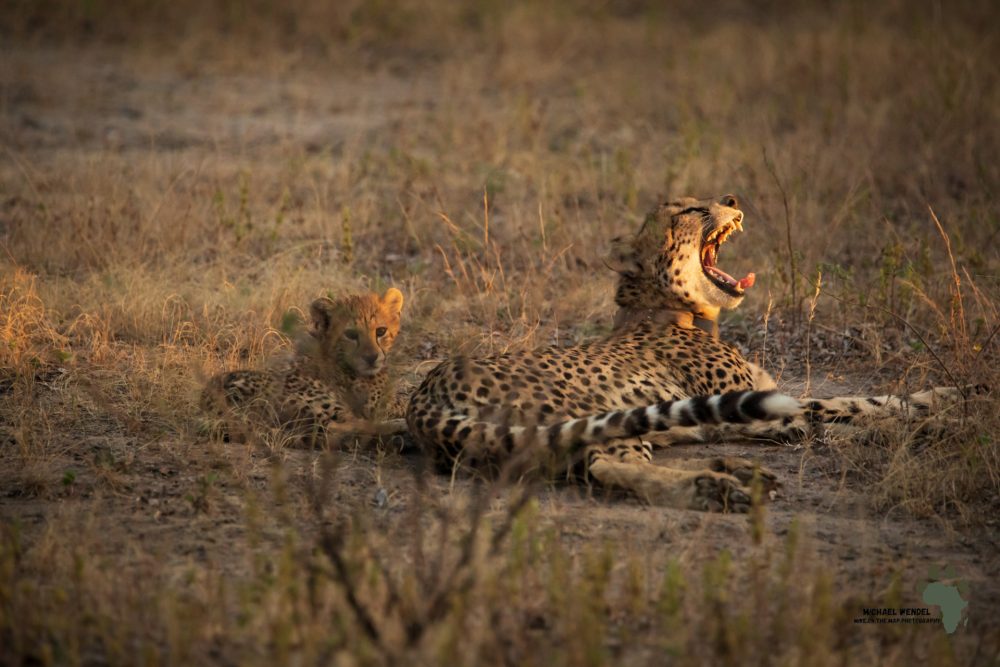 Having personally (Mike) grown up in in Malawi, Liwonde was a famous camping destination for my parents and I. Of course, Kuthengo was not around back then but I do remember driving past Kuthengo’ s location on the way to Livingstone’ s Baobab. It has been amazing to see the transformation of the Park over the years. In the early 2000’s, the park was virtually empty due to poaching but now with the help of African Parks, we welcomed the return of cheetah, wild dog, lions, and so many more countless species. Not only have they helped reintroduce these animals but also offer protect for them from outside dangers. 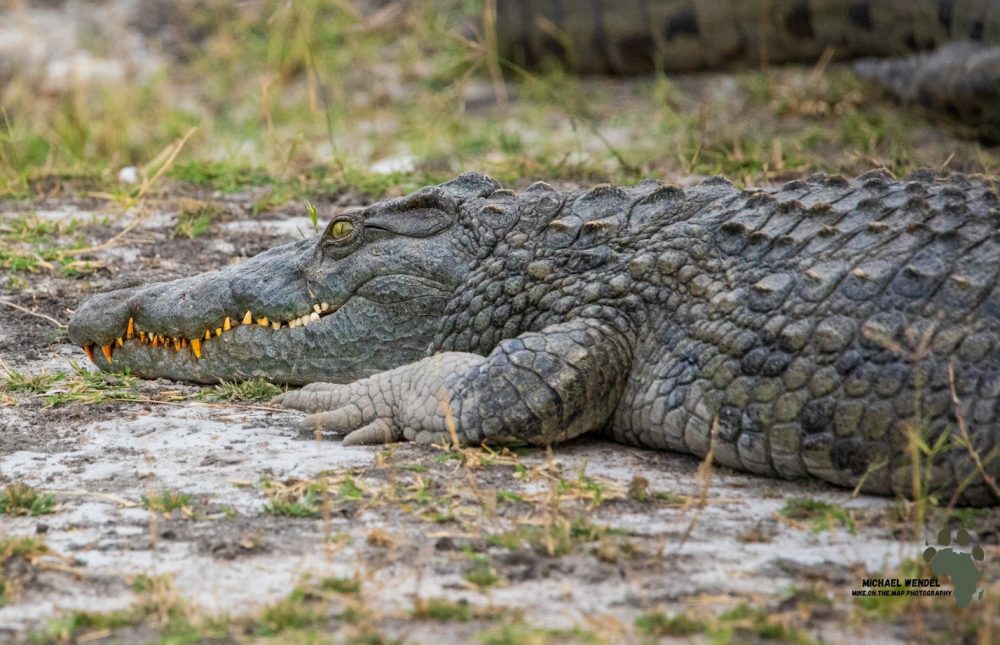 When African Parks brought in new species, they were all housed within a boma in the southern section of the park which made it difficult to do game drives and boat safaris for us, as the animals did not venture far from the boma when they were released. Now, over the years, the lions and cheetahs and other animals have started claiming territories further north, close to Kuthengo and giving birth to further generations who will see the northern side of the park as their home and territory. We have found more and more animals establishing their territories closer to the camp even compared to when I was here in 2020. Liwonde as a Park has so much to offer from scenery to birdlife to wildlife and I can only see it getting better. 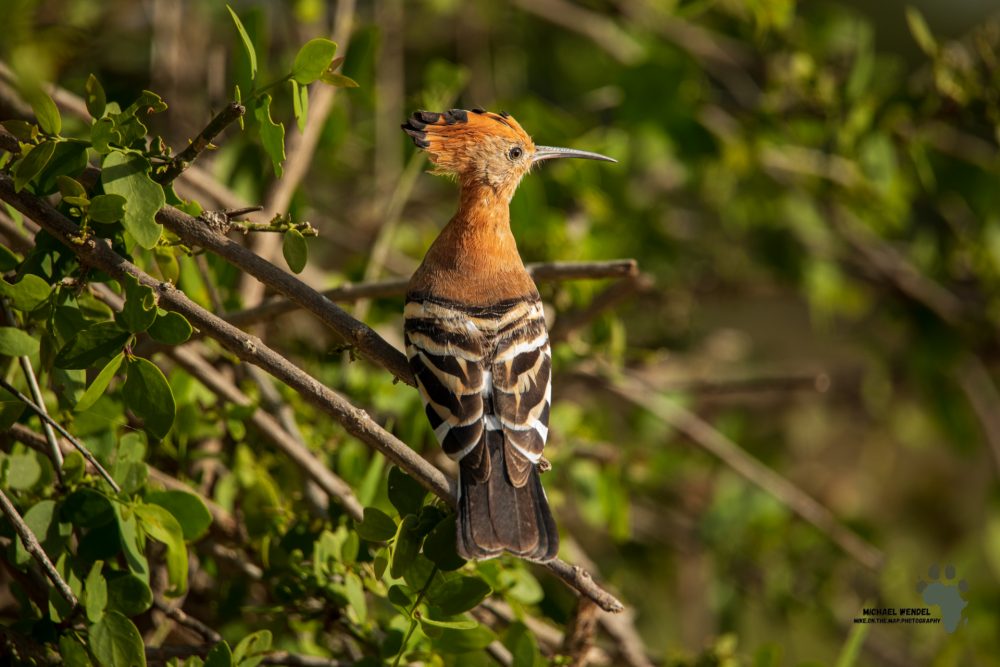 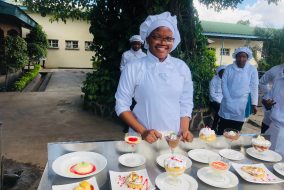 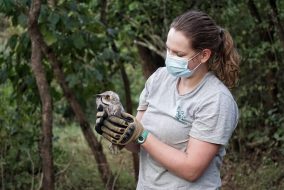 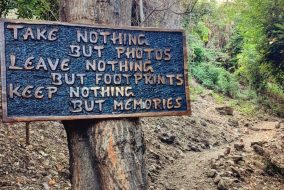 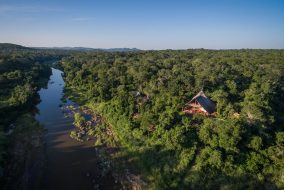 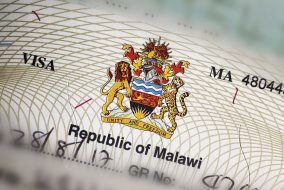 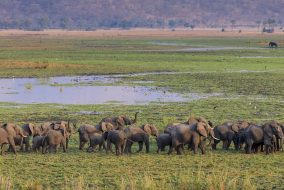 African Parks, a non-profit organisation that is responsible for the returning Malawi's top national parks and wildlife reserves to their former glory, have begun a historical relocation of 250 elephants in Malawi. 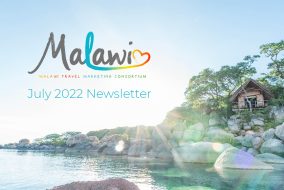