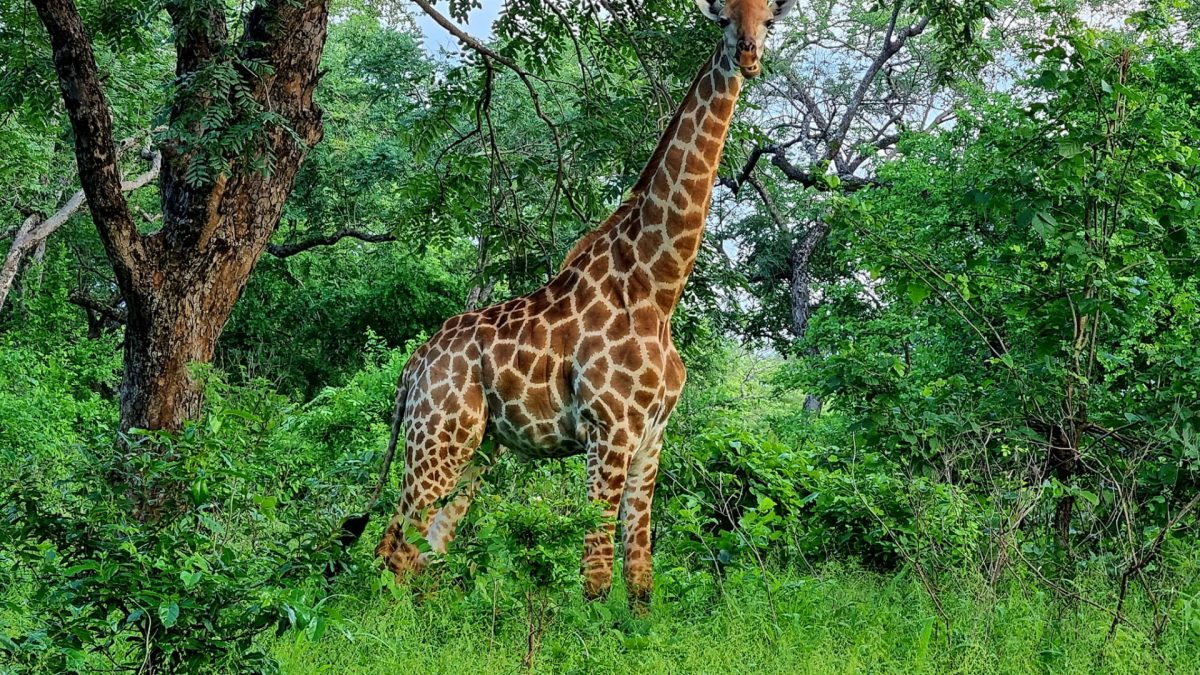 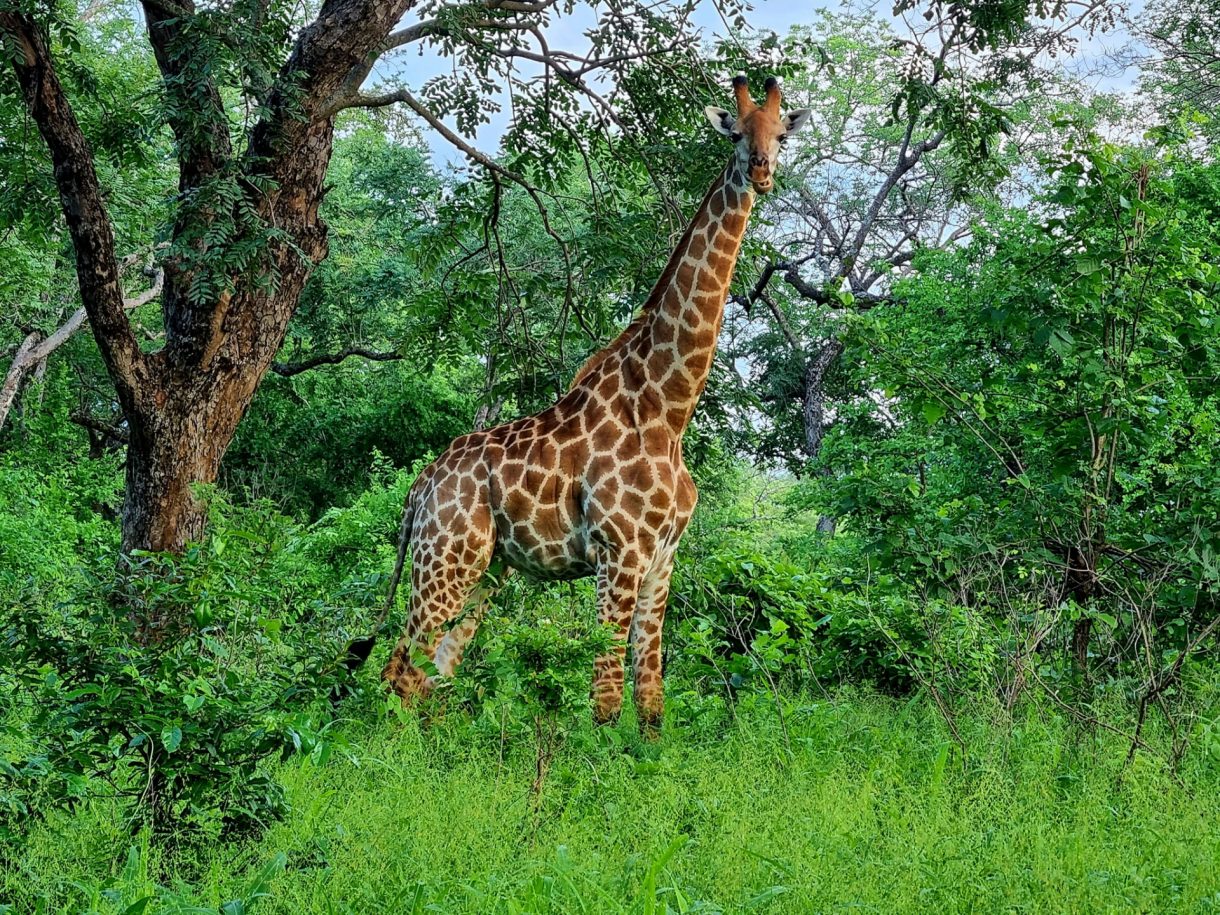 BLOG: The Calm after the Storm, by Robin Pope Safaris

In this blog from Robin Pope Safaris, we get excited for the new season as their lodges are now open! After Cyclone Ana caused unfortunate damage to their Mkulumadzi Lodge in Majete Wildlife Reserve, the team have worked hard to get the lodge back in shape ready for an exciting year as tourism in Malawi returns to its former glory. Sarel from the RPS team shares some excellent sightings whilst he’s on the ground getting ready for opening! But before we get started, we are pleased to share the opening dates for the Robin Pope Safaris lodges:

Now let’s hear from Sarel who is excited to share updates over the last few months:

“While camp maintenance may not sound much fun, I can tell you that it’s been a really exciting time overall being in this beautiful part of Malawi during the green season! 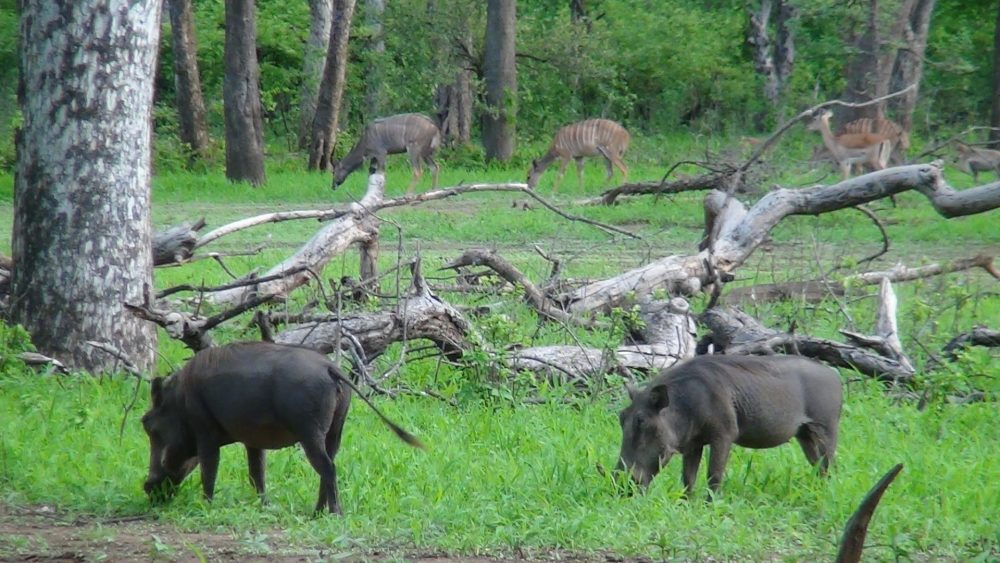 I arrived here in October – the hottest time of the year (a.k.a suicide month) and have had the privilege of watching Majete Wildlife Reserve transition from dry to wet – and boy what an experience that has been!!

I could not imagine what lay in store once the cyclone hit and was blown away at the sheer force and capacity of the mighty Shire River. There was water EVERYWHERE! Out of this came the most stunning vistas, vegetation and some of the best game viewing I have had while working here at Mkulumadzi Lodge.

After the heavy rains, the vegetation has become thick and the ground quite swampy in some parts. This caused a lot of the wildlife to retreat to the drier roads and thus creating some of the most phenomenal traffic jams with everything from elephants to lions, elands, giraffe, leopards and more. I looked forward to the supply runs into the local town (where we get our building materials) because the journey through the park was always so rewarding! Shout out to African Parks who have a fantastic job in making sure the roads are always clear and drivable!

John Adendorff ( the park manager at Majete) always has his camera at the ready and managed to capture some of the magic we have witness over the last month. Take a look for yourself… 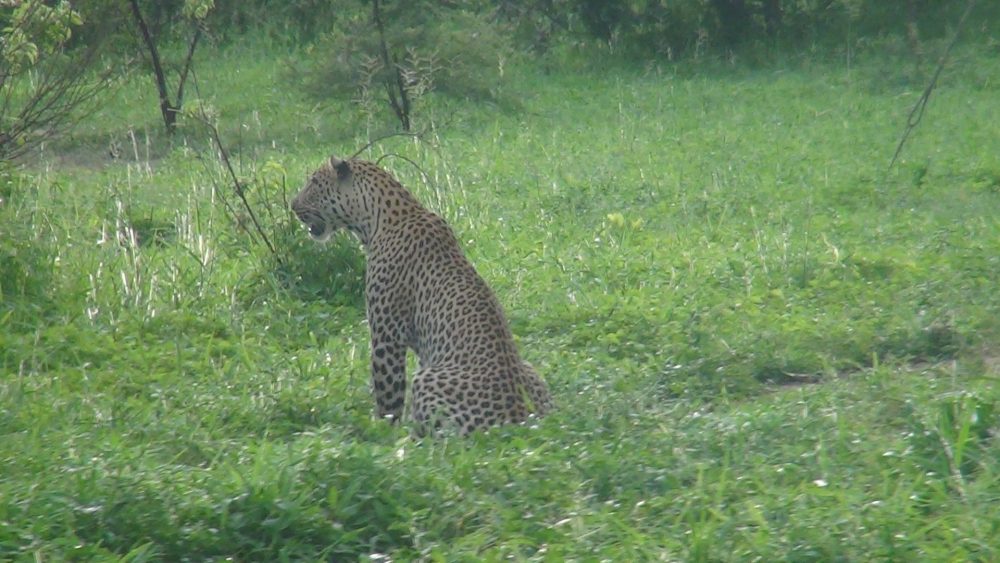 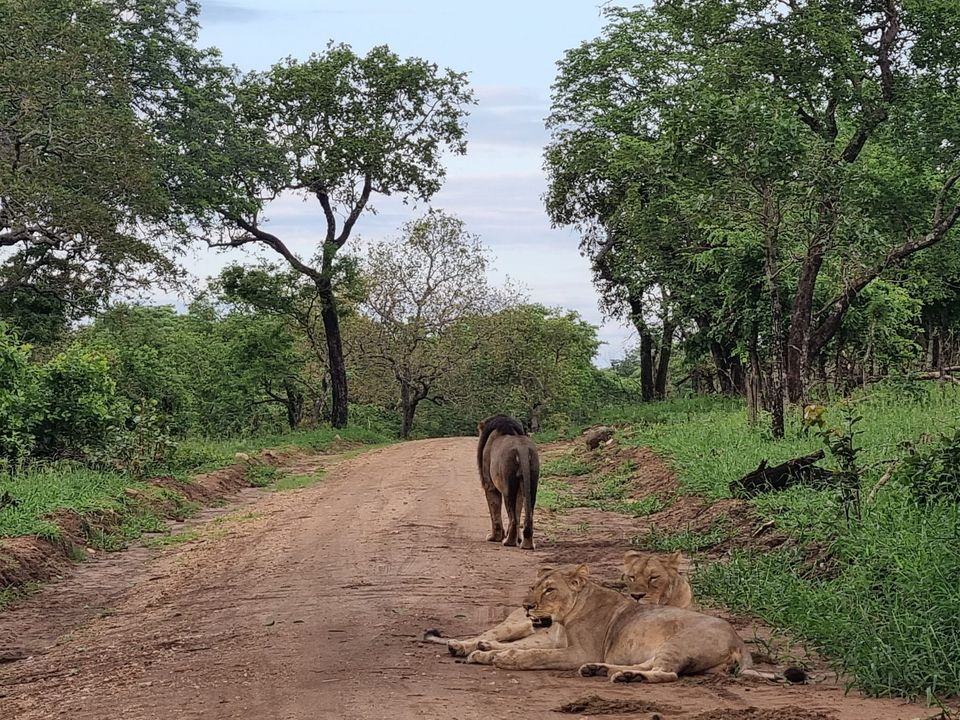 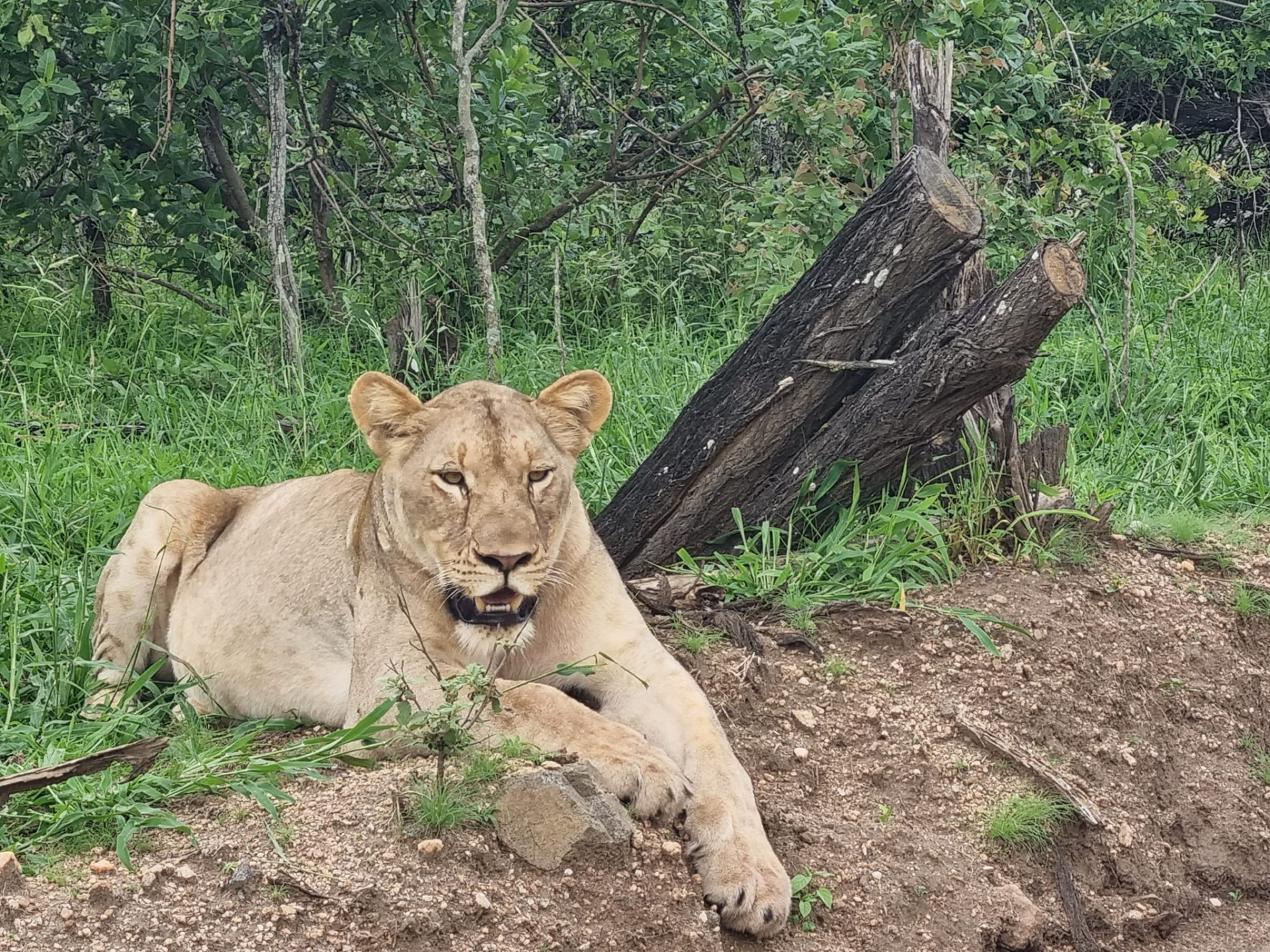 And just when I thought things could not possibly get any better on the wildlife front, lo and behold, a pack of 6 wild dogs came trapsing through the lodge, not once but twice! Second time around I managed to get a quick snap. 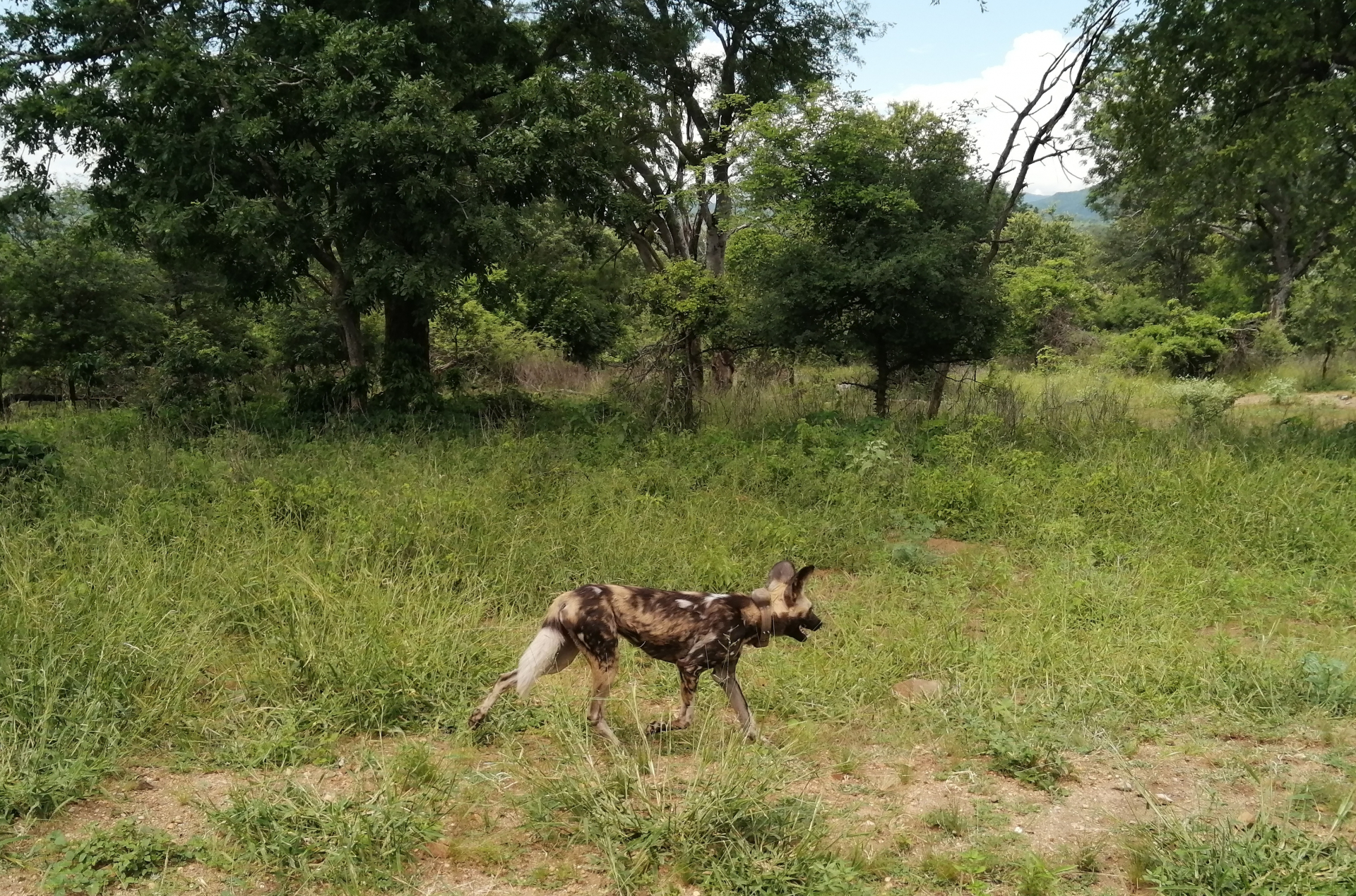 I have had many wild dog sightings while working at Nkwali Camp over the border in South Luangwa National Park, but these two encounters in Majete were particularly special as many of the Mkulumadzi staff had never seen wild dog before and so it was lovely to see their reactions to the dogs. It has been confirmed that at least one of the wild dogs are expecting a litter so we are looking forward to some pups at some point soon!

Before I say cheers, I am happy to say that the team are also hard at work at Kuthengo and Pumulani with some maintenance and preparation as we look to kickstart the year in the beautiful Malawi.

That is all from me for now and I wish you all a fantastic week ahead.” 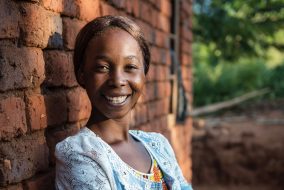 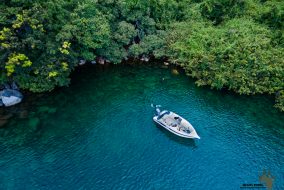 In this blog from Robin Pope Safaris, we are heading over to Lake Malawi where we will hear from Mike Wendel and his partner Jenn who are managing Pumulani. Get ready for some fabulous photos incoming. 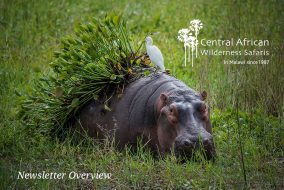 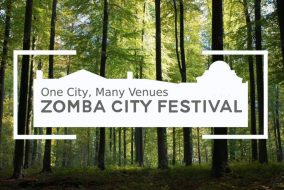 From 29th April until 2nd May 2022, the green historical town of Zomba in Southern Malawi is the backdrop of the 2nd edition of Zomba City Festival. 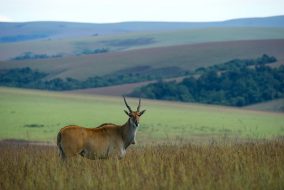 The Nyika-Vwaza (UK) Trust, who work in North Malawi and focus on environment and wildlife conservation in have released their Spring 2021 newsletter. 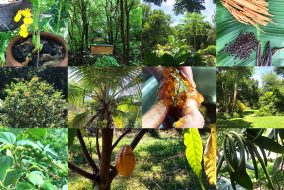 Makuzi Beach Lodge, which lies on the northern shores of Lake Malawi in its own private bay, have provided us with a detailed insight into their little spot of green paradise.