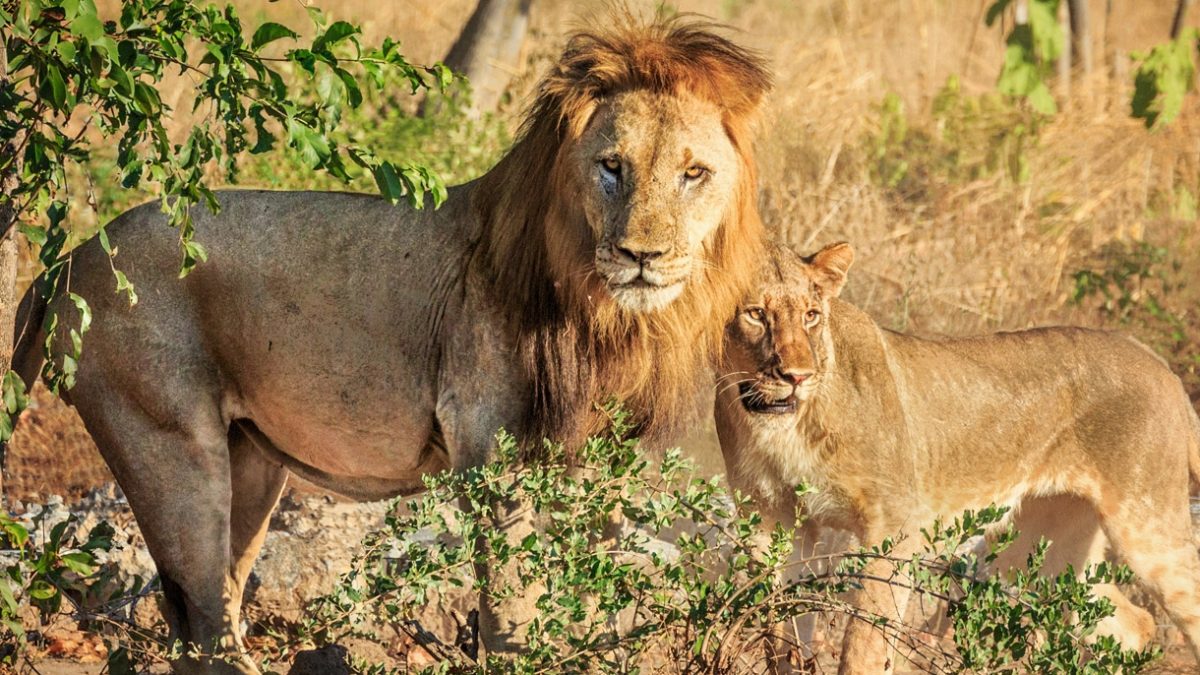 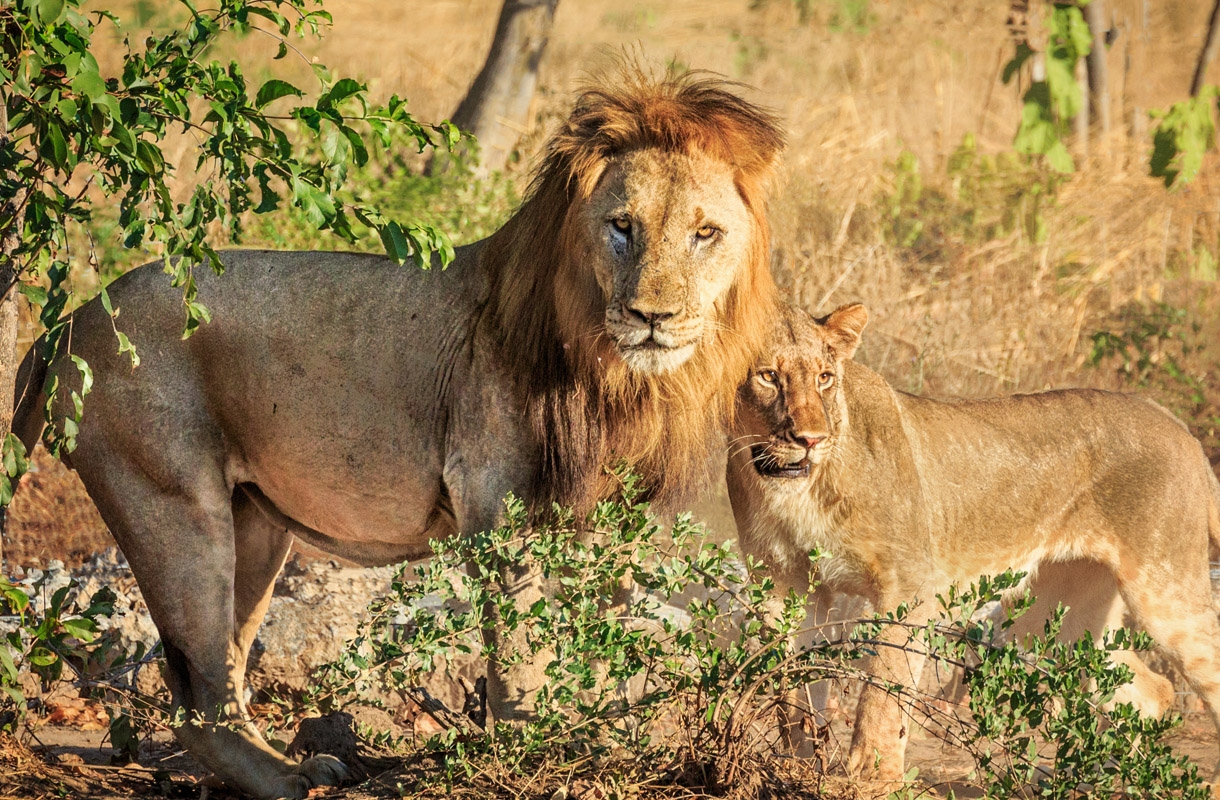 A Year in Liwonde – Part 1: Conservation Success as wildlife thrive in 2020

It’s now over 5 years since African Parks took over the management of Malawi’s iconic Liwonde National Park which, with animal translocations, community projects and committed wildlife protection, has come on leaps and bounds! Through March, we will be publishing a series of articles about all the successes and achievements in this reserve during 2020. In this first article, we take a look at how well the wildlife has been doing:

Into its fifth year under the management of African Parks, Liwonde National Park has seen excellent growth in the populations of its predators over the past year. Since their introduction to the park in 2018, Liwonde’s lions are in excellent condition and are frequently seen and heard by tourists. Eight lions currently parade through the park. With the exciting news of mating events taking place, cubs are expected in the coming months.

African Parks reintroduced cheetah to Liwonde back in 2017 and, over the past year, the first Malawi-born cub successfully raised a litter of her own! The thriving population has allowed African Parks to expand their range across Malawi’s other parks≥ The first inter park translocation was run successfully in 2020, with a male and female both finding new homes in Majete Wildlife Reserve. This superb achievement demonstrates the value of having multiple parks in one country.

A cackle of hyenas was introduced into Liwonde from a private farm in Kasungu last year. A total of 6 hyenas made the 360km journey and are now settling in well as they quarantine before their release in to the open.

Liwonde also witnessed the first ever breeding event of vultures, who are now a common sight as direct result of the restoration of the predators. The illusive black rhino population also continues to grow with four rhino calves born in 2020. Back in 2019, African Park successfully translocated 17 black rhino from South Africa to Liwonde National Park.

Finally, the Park’s bi-annual aerial survey took place recently and the results were extremely positive with the count coming to at least 17,000 animals. This shows growth of over 30% in just 4 years, from the 13,000 counted in 2016. This excellent result is a testament to the tireless and incredible work being performed by the African Parks since they assumed management of Liwonde in 2015.

Exciting plans for 2021 include the introduction of wild dog to Liwonde! Though rare sitings have been made in Malawi’s Kasungu National Park, this will be new species to Liwonde. African Parks will also introduce leopard to the Park, considered locally extinct in Liwonde with no sightings in over 25 years. 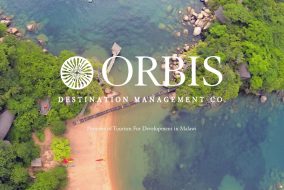 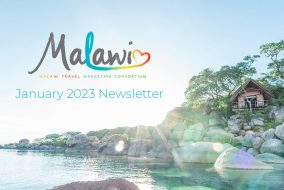 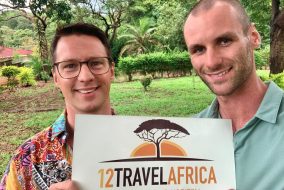 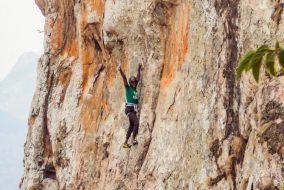 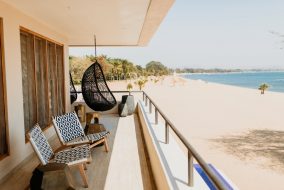 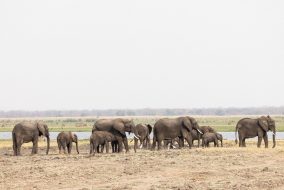 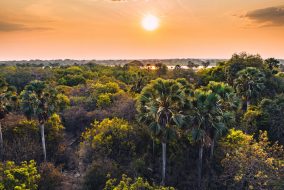 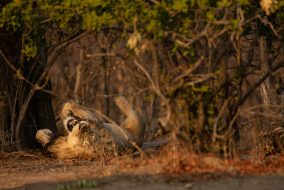