The translocation is a collaboration between Malawi’s Department of National Parks and Wildlife (DNPW), African Parks (AP) and the International Fund for Animal Welfare (IFAW)

Additional wildlife, including buffalo, impala, sable, warthog and waterbuck will also be translocated from Liwonde to Kasungu.

The animals will be transported approximately 350kms via road from Liwonde National Park, managed by conservation organisation African Parks, to Kasungu National Park, which is supported by IFAW. “This translocation is another significant landmark for Malawi, which has become a model of excellence for the rehabilitation of important conservation areas,” said Brighton Kumchedwa, Director of DNPW. “We’re delighted to be collaborating with long-term partners African Parks and IFAW to invest in the protection of wildlife resources, while instilling pride in Malawi’s people who are part of contributing to the success of these national parks today and for the future.”

In 2015, DNPW partnered with African Parks to improve security and ecologically rehabilitate Liwonde National Park for people and wildlife, and to realise its full tourism potential. The park has since set a benchmark for ambitious restoration initiatives, which has helped re-establish key species and restore healthy ecosystem processes.

In 2016 and 2017, African Parks undertook one of the largest elephant translocations in history relocating 520 elephants, of which 366 were moved from Liwonde, to alleviate habitat pressure, reduce human wildlife conflict and repopulate Nkhotakota Wildlife Reserve, also managed by African Parks. Cheetahs and lions were reintroduced to Liwonde in 2017 and 2018 respectively, followed by a black rhino translocation in 2019 and wild dogs in 2021.

With poaching of elephants practically eliminated in Liwonde, elephant numbers are increasing which is exerting pressure on the park’s natural resources and creating conflict situations with local communities. Today, the park is well positioned as a source from which to help repopulate Kasungu—the park currently holds 120 elephants, and has potential to support more. This addition of 250 elephants will ensure the population is viable for the long-term conservation of elephants in Kasungu.

“The translocation of the elephants and other wildlife is a significant achievement and proves the DNPW’s approach to working with partners to secure its natural resources is a sound one,” said Patricio Ndadzela, IFAW Chief of Party in Malawi—IFAW supports DNPW in law enforcement, community and fencing, amongst other activities in Kasungu NP.

“IFAW has worked to end poaching in Kasungu NP since 2015—when we started just about 50 elephants remained, down from about 1,200 in the 1970s. Poaching has drastically reduced and elephant numbers are growing—there are now 120 elephants—but the population still remains too low to be viable. The introduction of an additional 250 elephants from Liwonde NP will change that scenario.”

African Parks Country Representative, Sam Kamoto said “Thanks to our partnership with the DNPW, we’re excited to be at the forefront of rehabilitating Malawi’s national parks, where wildlife numbers are growing and people are benefitting. This particular translocation with IFAW and the DNPW is just another example of how multi-sector collaboration contributes to the ecological restoration of Malawi’s extraordinary wild landscapes, and to the long-term conservation of elephants.” 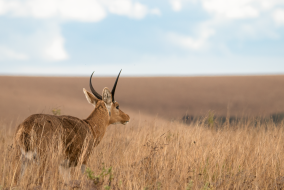 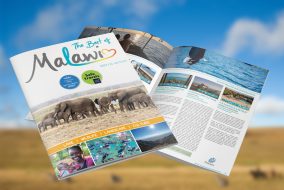 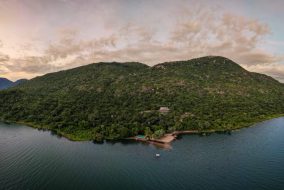 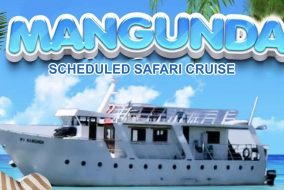 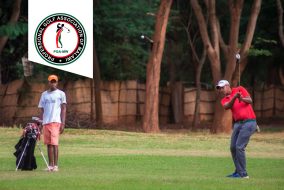 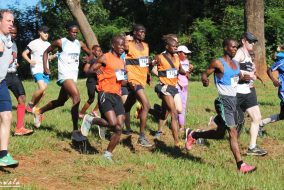 This year’s Mount Mulanje Porters Race will take place in Malawi on Saturday, 8th July 2017. After a two-year break due to Covid 19 pandemic, the Africa’s ultimate challenge is back. 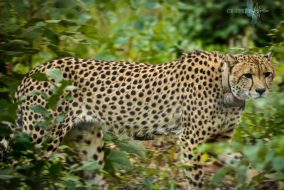